For most, the concept of “permaculture” is a newfangled trend, meanwhile, in the literature, this term was introduced more than 100 years ago. Franklin Hiram King first used the term “permanent agriculture” in his book “Farmers of the Forty Ages” in 1911. In the context of the book, this term refers to agriculture with inexhaustible resources. But for people living several hundred years ago and earlier, it was a natural norm of life. I happened to be convinced of this while walking through the mountain villages of Montenegro. Everything said here is also true for other regions of the Mediterranean. In any, even a tiny valley between the mountains, there is a village. The scale of stone construction is striking. An incredible number of roads, terraces, houses and outbuildings. Surprisingly, the huge size of some stones and the fact that everything was built without concrete, just by fitting the stones to each other. It is difficult to imagine how many people were involved, what energy and strength did these people have? And it would seem that there are rocky mountains around and only small plots of land suitable for cultivation. How did all these people feed on these lands and still probably gave a part to the feudal lord? The ability to blend into the landscape and organize the space around, using local materials and resources for construction and life is amazing. What we call permaculture was a natural way of life for them. In cooperation with nature, not in opposition. 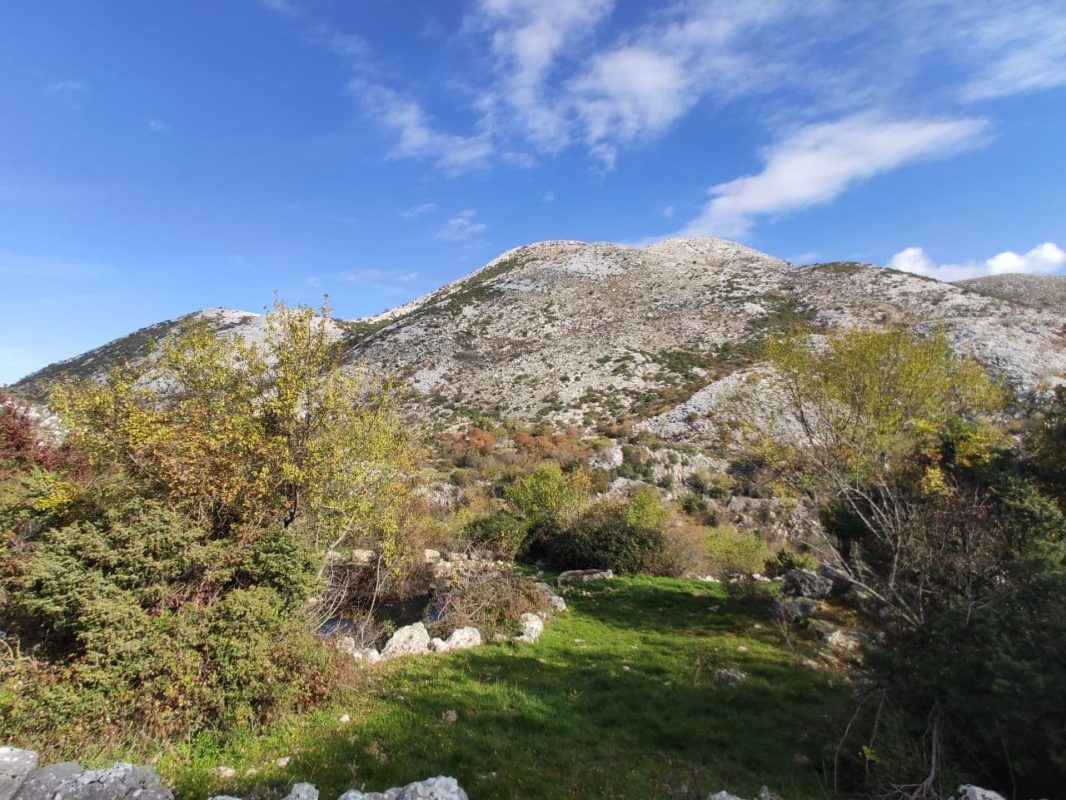 Rainwater accumulators at the top points. Overflow ponds down the slope. Terraces, sun traps. Crater gardens. Sowing and pasture rotations. Built in the best permacultural design techniques. All this is united by convenient logistics and places for joint processing of products. 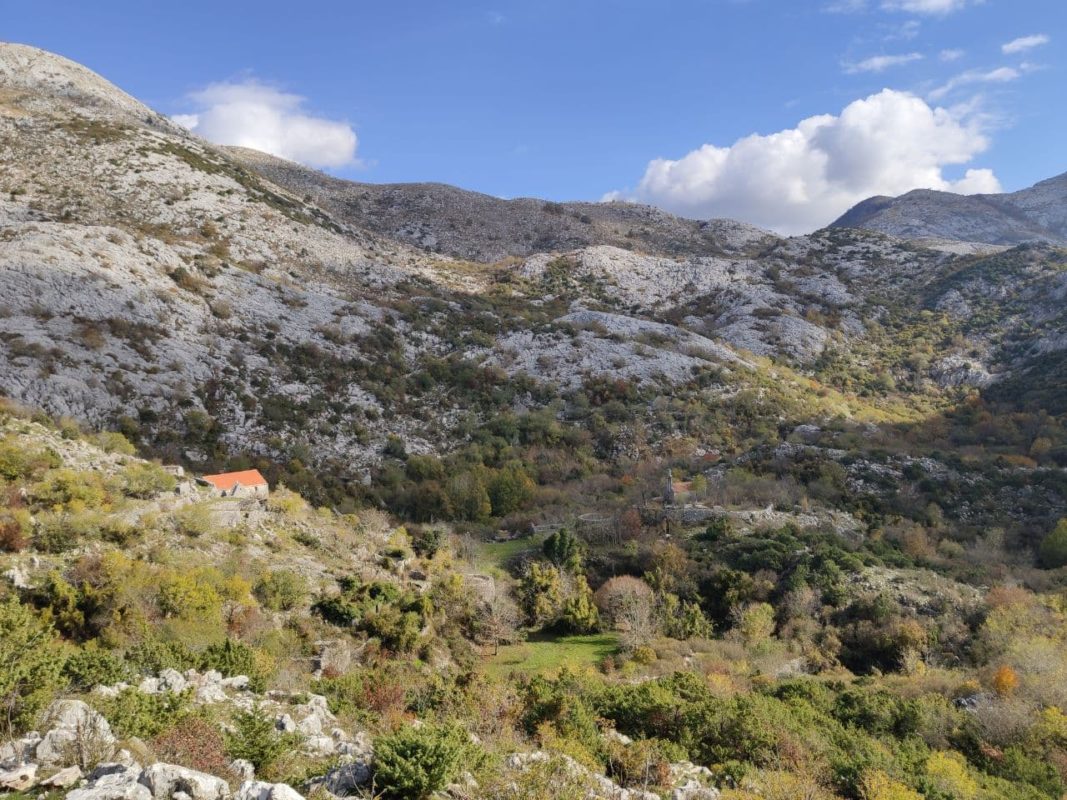 Collectivism is one of the main advantages of the rural societies of the past. You do not need a mortgage when in a short time you can assemble a house in collaboration of the whole village from stones that are lying around everywhere. You do not need to worry about food if everyone is harvesting food together. If you don’t know how, they will teach you. If you don’t want to, they will force you. You don’t need a loan for a car because you have a horse. You won’t go far on horseback? Well, first of all, you will, just not quickly. And secondly, why go far if everything is nearby and incredible beauty around? And if we are talking about long-distance and fast movements, then I think that natural civilization possessed such technology, but this is a completely different story. The story of dolmens. 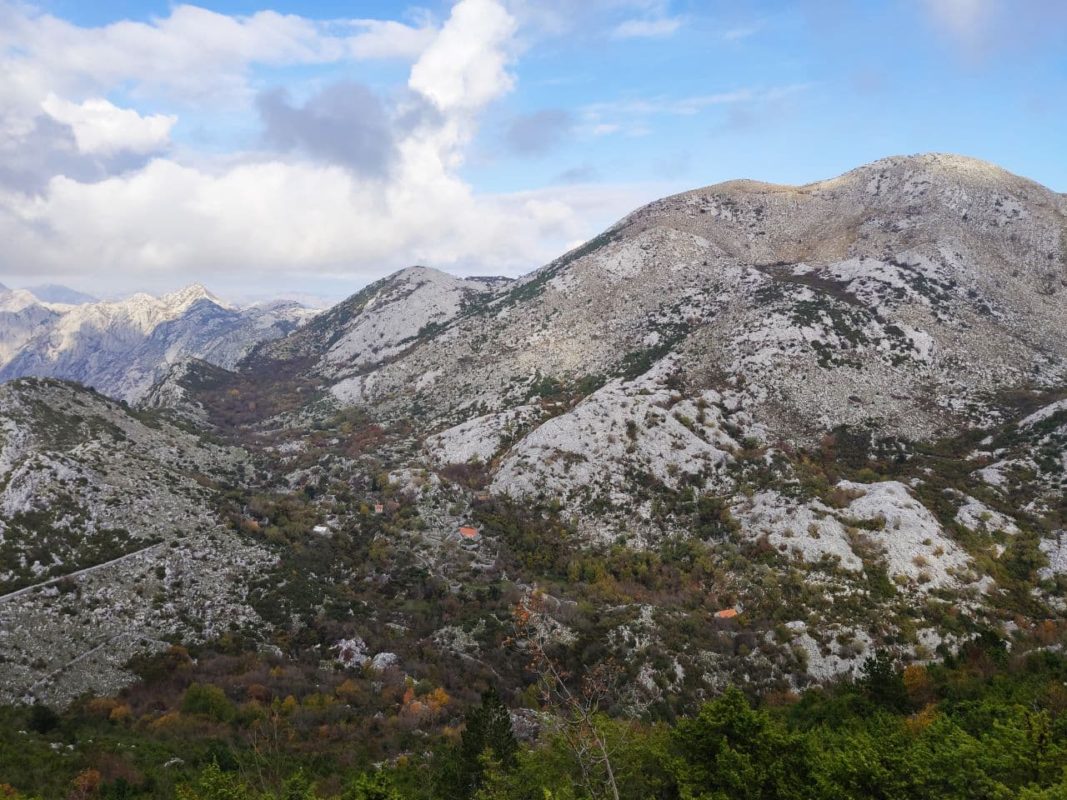 Dispersal is another advantage of the civilization of the past. When the population and production are evenly distributed over the entire area of ​​the people living, the products of labor are equally distributed among the population too, saving society from a strong class stratification. Infrastructure has to be maintained in good condition throughout, improving communications between settlements and their security. And the most pressing issue now is disease and pandemic. They became possible only due to the fact that people began to clump in heaps in cities. Epidemics and diseases are a natural mechanism for regulating the balance in the environment. Nature can self-repair and recycle toxins as long as their concentration does not exceed the limit. Over time, pathogens accumulate and poison everything around them. This is the mechanism of action of any diseases of man, animals, plants, soil and diseases of society. That is why monoculture plantings require constant fertilizers and pesticides, that is why animals get sick and require daily care when kept in close quarters, that is why people get sick and go crazy in cities. When everyone lives in a dispersal manner, the number of social contacts is significantly reduced. Add to that healthy eating, outdoor exercise, and medicinal herbs found everywhere, all of that is incredibly boosting natural immunity. Diseases has no chance under these conditions. 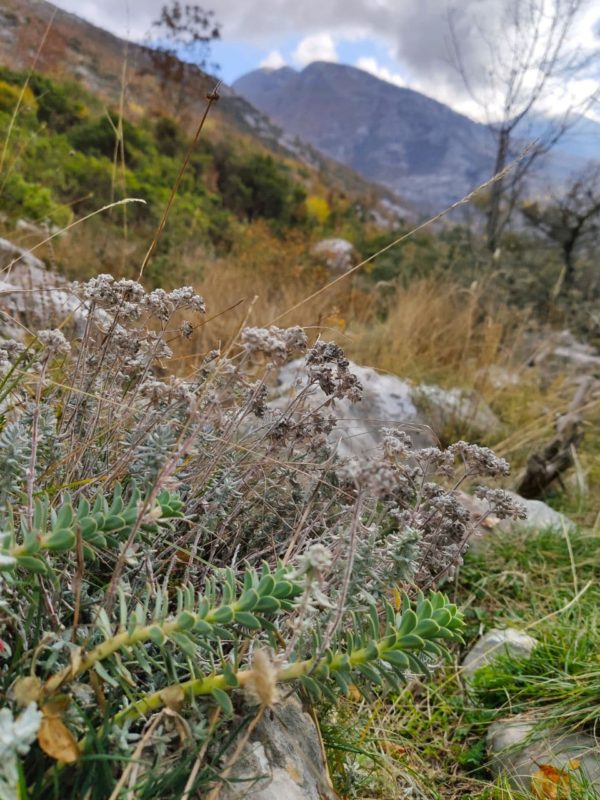 After all that has been said, I am not suggesting to return to the Stone Age. History has no reverse course. We can use the symbiosis of ancient natural techniques and modern technologies. Already now we have access to BlockChain technologies and neural networks, with the help of which we can build a fair and transparent structure of legal and credit and financial relations, a structure for managing energy, utilities and industries. And to stop feeding the army of officials-parasites and bankers with our honest labor, we will get rid of most conflicts and the arms race, in which a huge amount of the planet’s resources and our lives are burning. People, think about it. Are we developing in the right direction? What will happen to our children and grandchildren in the near future if we continue to consume and destroy our planet at the same rate?

5 thoughts on “Natural permaculture in the mountains of Montenegro.”